They Returned is a beautifully touching and unnerving story about the unexplained disappearance of three children—two boys and one girl—and their reappearance three days later in a semi-autistic state. Not even the children themselves are able to help anyone understand what happened. No clues or signs are left, other than the fact that, as we discover later, two of them were mutilated. As the police carry out their investigation, and the town slowly sinks into a deep state of suspiciousness, a small community of children—classroom colleagues of the missing three—run their own parallel search. Only one person is a potential suspect: the children’s own classroom teacher, who recently arrived from another town. He does not help his case when he attempts to make the school psychologist understand that the children were in fact murdered. 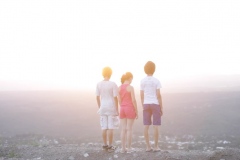 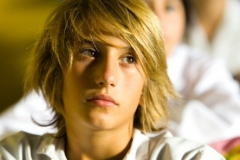 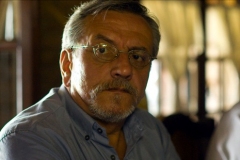 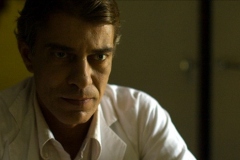 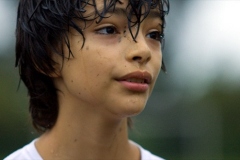 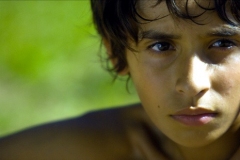 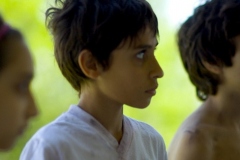 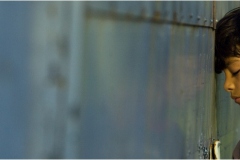 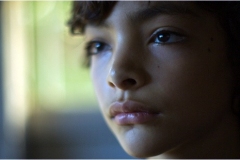 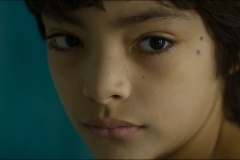 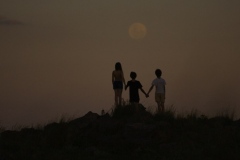 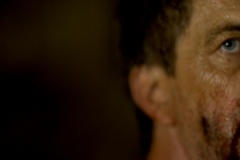 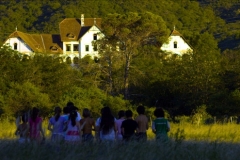 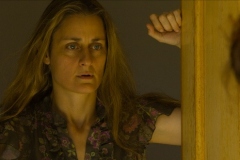 Additional information—including a statement from the director, critical acclaim & critiques, and a selection of stills—can be found in the downloadable dossier to the left. In order to view the press kit, you will need the free Adobe Reader, or another PDF viewer. On certain systems, the PDF may open within the browser. In those cases, you can save a copy to your computer by going to the ‘File’ menu, and selecting ‘Save as.’